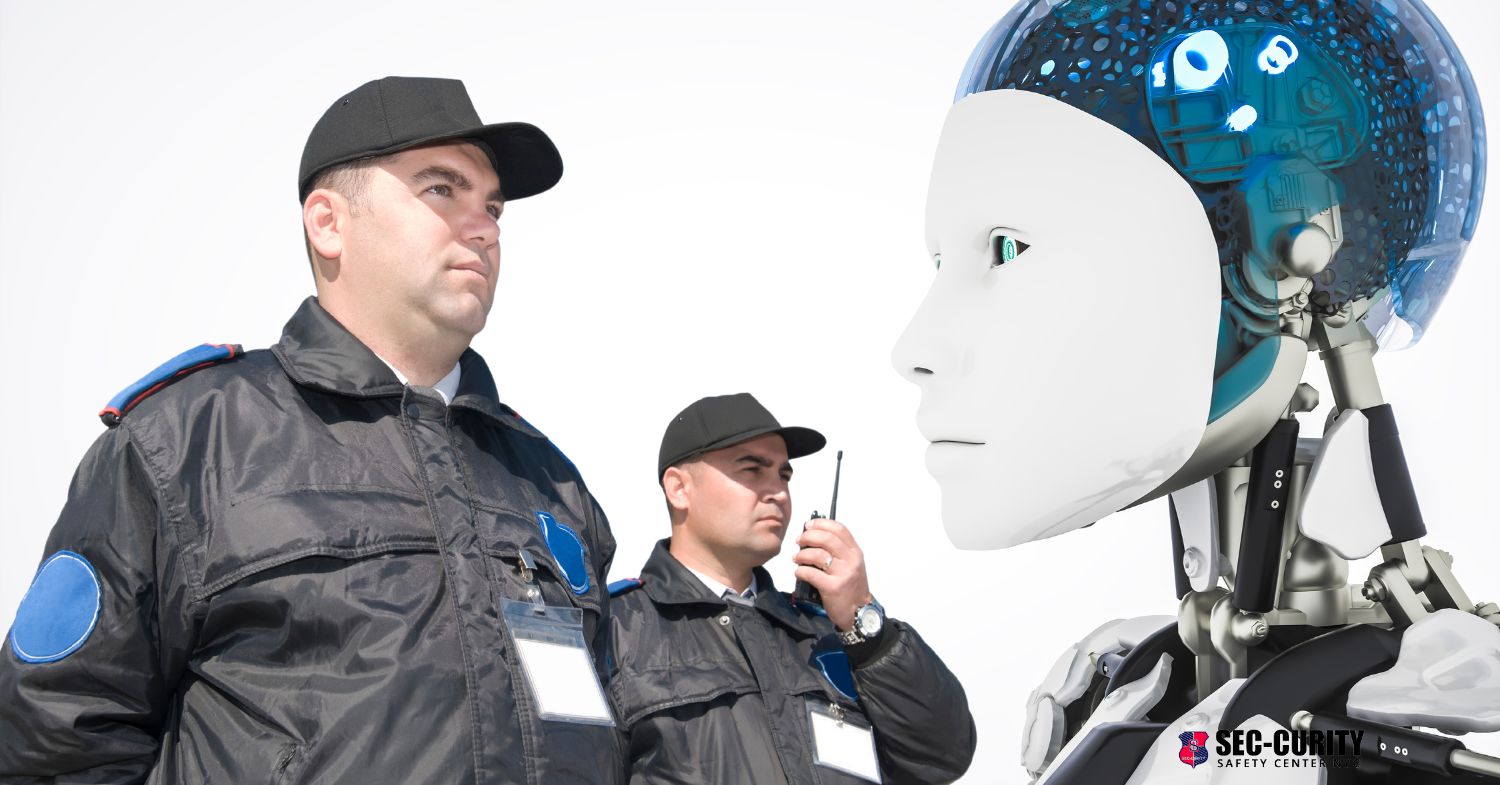 Rise of the Robot Security Guards

Rise of the Robot Security Guards

This is not the only area in which robots are displacing human workers. A recent report from the Bureau of Labor Statistics found that nearly 4 million jobs in the United States could be replaced by automation over the next decade. This includes jobs such as cashiers, telemarketers and secretaries. In fact, BLS has labeled these positions “high-risk” occupations for automation because they involve tasks that can easily be performed by a machine, such as scanning barcodes or taking customers’ information in order to process a sale or fill out a form.

The rise of robots is not going to just impact security guards and fast-food workers. Oxford Economics found that nearly 280,000 jobs in transportation and hospitality will be replaced by automation over the next decade. This means that people who work in positions such as truck drivers, taxi drivers, bus drivers and baggage handlers could see their jobs go away due to automation.

All of this leads to one question: What should security guards do if they are worried about their job being replaced by a robot?

First and foremost, security guards should stay up-to-date on the latest technology.

They should know what kinds of jobs are being replaced by automation and which ones are most at risk. Additionally, security guards need to be prepared for a future in which they do not have traditional job security. Instead, they will need to learn how to adapt their skillset so that they can continue working even if robots take over certain positions within the industry.

Ultimately, security guards should not be too worried about their job being replaced by a robot. Instead, they should focus on staying current with technology and learning how to adapt to a future in which automation is a growing trend.