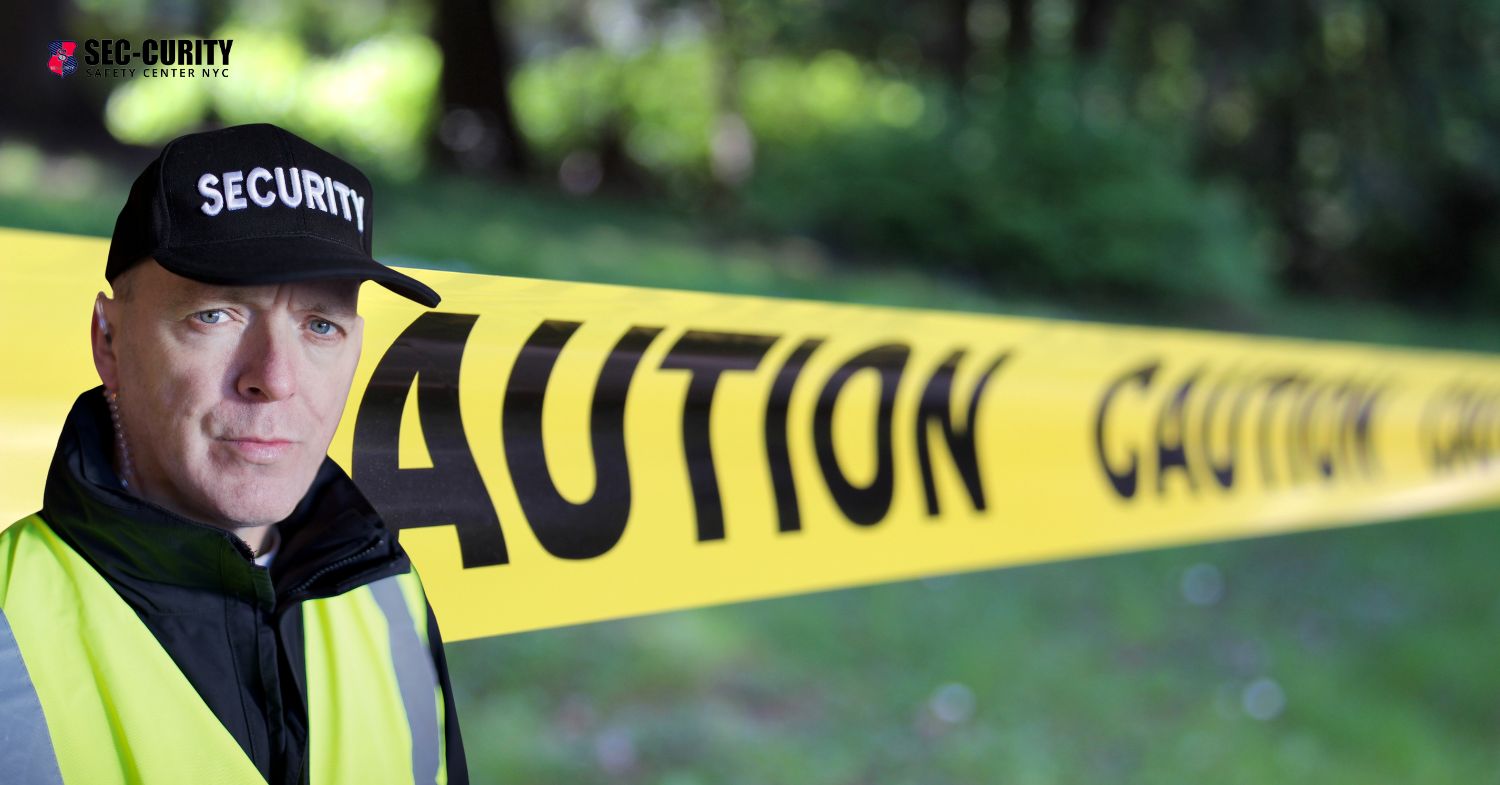 In an event of a hazardous material accident, security guards are typically responsible for monitoring the area to ensure that no one enters or leaves the scene without authorization.

They may also be tasked with securing any potential victims and directing first responders in their efforts.

Two workers were working in a chemical lab when they became ill from the fumes. The alarm was triggered and security guards responded to the scene. They evacuated everyone within a five-block radius, closed down the building, and called for emergency responders. The responders arrived and began to decontaminate the area. Once the scene was cleared, investigators arrived to determine what caused the accident and how it could have been prevented.

When a hazardous material accident occurs, security guards are typically the first responders.

They must be trained in responding to and dealing with hazardous incidents.

The most important thing for security guards during an Hazmat response is to stay calm and reassuring. Safety is always their top priority, especially if there may be any potential victims present.

They should work together with emergency responders to clear the scene as quickly and safely as possible while keeping everyone informed of their progress through loudspeakers or communications devices.

When responding to a hazardous material accident, security guards should:

Newer How to Identifying signs of illegal entry to buildings or grounds ?
Back to list
Older 3 Benefits of Emotional Intelligence Training for Security guards