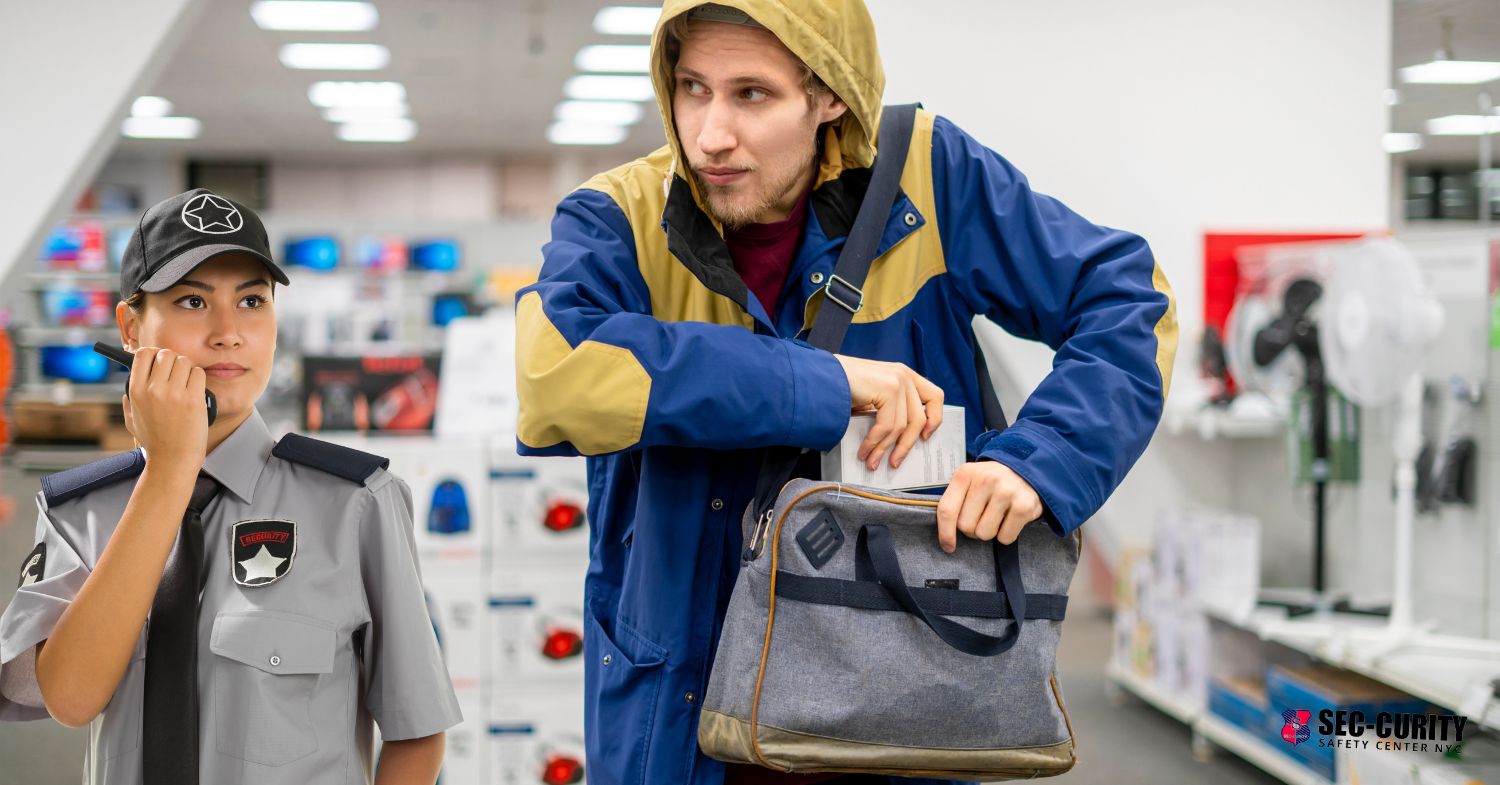 How Can Security Guards Stop People From Shoplifting At Retail Stores?

How Can Security Guards Stop People From Shoplifting At Retail Stores?

Retail stores are constantly under pressure from thieves who want to steal valuable items such as clothing, jewelry, and electronics. To prevent this from happening, it’s important for security guards to have a thorough understanding of theft prevention tips. This article outlines some of the most popular methods that security guards use to stop people from shoplifting. From reporting offenders in the act to placing sensors in high-risk areas, security guards can take appropriate measures to protect the property of the store. So whether you work in a small or large retail store, make sure you’re up to date on the latest theft prevention strategies!

One of the most common ways security guards stop people from stealing is by using cameras. This enables security officers to identify and arrest the thief. In addition, security guards can use motion detectors and sound sensors to snap photos or capture audio when theft occurs. Offering customers discounts for having their packages scanned also helps prevent theft. Retail stores should also install barriers between the racks and the cash registers, which will make it more difficult for thieves to lift items off of shelves.

How can security guards stop people from shoplifting?

Shoplifting is a major problem that security guards face at retail stores. Many security guards use cameras and sensors to detect theft in progress. In New York City do not have the legal authority to arrest someone on mere suspicion; they are, however, allowed to hold a person once a crime has actually been committed. In some cases, security guards may even issue warnings before taking more drastic measures, like calling for backup It’s important for everyone working in a retail store to be aware of the steps they can take to stop theft. Make sure everyone is aware of the signs of shoplifting, and know how to identify and report theft.Attempting to apprehend a thief may be considered a fireable offense.Many large companies would just rather take a loss than risk injury to an employee, or a liable suit from the perpetrator when he gets injured.

What are some common tactics that security guards use to stop people from shoplifting?

Security guards use a variety of tactics to stop people from shoplifting. Some of the most common methods are verbal warnings, written warnings, suspensions from the store, and surveillance cameras. A suspension usually lasts anywhere from a few days to a couple of weeks, and may be based on the severity of the crime. Guards also place surveillance cameras in high traffic areas to help them catch people in the act.

What should I do if I witness someone stealing from a store?

If you witness someone stealing from a store, the first thing that you should do is identify yourself as an employee of the store. This will help to establish your authority and demonstrate that you are not afraid of the individual. Once you have identified yourself, you can approach the individual and ask them to stop what they are doing. If they refuse to listen or become violent, you can then call for backup and use your training to avoid escalating the incident further. The most important thing is safety.

Newer 10 Tips for Park Security Guards New York City
Back to list
Older What are some tips for reducing stress while on duty?