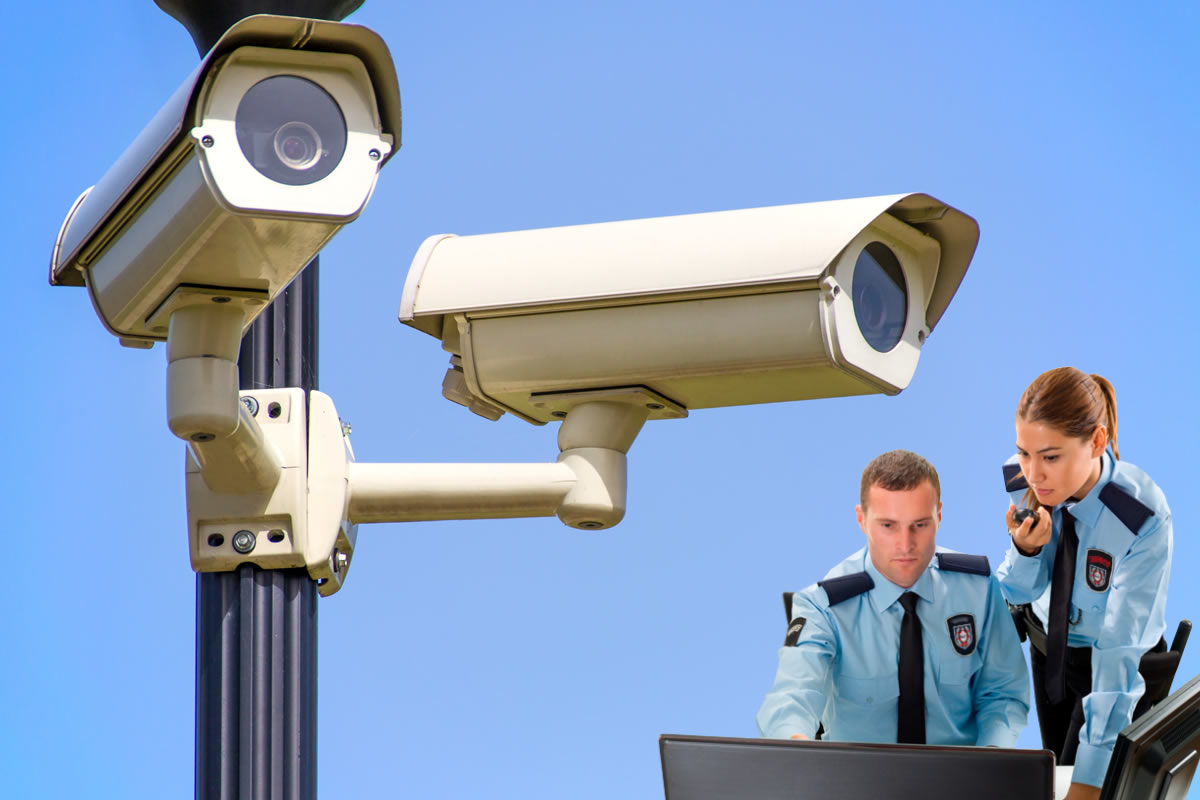 Oftentimes, private security and national security forces are thought of as very separate entities, serving completely different roles and purposes. One, it is thought, is concerned with matters such as protecting the nation and countering terrorist attacks; while the other is seen as purely concerned with the protection of specific private resources.

However, in reality, just as most private institutions play a key role in the ongoing prosperity of the nation (or nations) that they operate within, so too do security firms have a key role to play in countering terrorism and maintaining national security.

But how, exactly, can private security assist with the process of keeping a nation safe from terrorism?

Even the most prosperous nation does not have an unlimited budget; and designating an excessive amount of the national budget to security or military research is almost guaranteed to give rise to severe controversy. Thus, security forces and firms that are designated entirely, or largely, to security, can make a tremendous contribution to the development of technology that can, in turn, play a key role in countering terrorism and ensuring national security, as they will oftentimes have access to resources that national governments cannot realistically make use of – at least, not to the same degree.

National security forces, even when tremendously well-funded and widespread, cannot possibly be everywhere at once…which is an issue when terrorism is something that can happen anywhere on international soil. Private security, with its considerable presence in most urban centres, represents a sizable number of ready and able forces that, used properly, can greatly bolster the resistance that national security forces offer against terrorist threats.

Precisely what sort of locations terrorist attacks will target can, of course, be somewhat difficult to predict, as it is heavily dependent upon the country and city being targeted, the ideology driving the attacks, and so forth. However, generally speaking, private institutions and properties – particularly those owned by major companies – are considered to be at major risk. For this reason, private security forces often play an invaluable role in keeping a nation safe from terrorism – since they are oftentimes heavily concentrated on major private institutions, they greatly free up national security forces to concentrate on protecting other (often publicly-owned) potential terror targets.

52
Newer What Security Guards need to do to stay safe from Corona Virus – COVID-19. (New York or anywhere)
Back to list
Older What is the hourly rate for a security guard?